And the winner is…

From her home in Knoxville, Tenn., Megan Sistrunk frequently searches Google “Naples, Florida, News” in hopes of learning more about her future hometown. She and her family plan to move to Naples within the year, joining other relatives who already live here.

It was during one of these Google searches in August that Ms. Sistrunk heard about the 11th Florida Weekly Writing Challenge. A few days later, she sent us her application for the first round. Eleven more stories would follow throughout the challenge.

“I was pretty rusty with my writing,” she says, “and I had never written to a photo invite before. But I loved the idea. As it turned out, the prompts were just the motivation I needed to start writing again.

One of Ms. Sistrunk’s entries for the second round of the challenge is the first place winner out of the 604 stories we received from a total of eight rounds. Read it and three honorable mentions, plus excerpts from many other entries, starting on page B13. 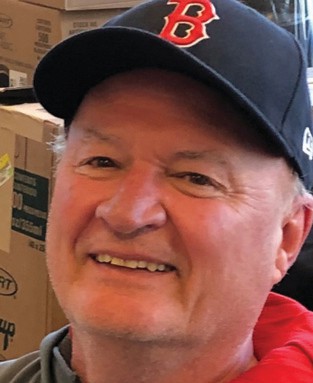 Our first place winner says she thought about each prompt for two or three days before putting the first words on paper. “I needed to study them as I would in an art gallery or a museum: where is it? Who is it? What are the real things happening in this picture? “

Ms. Sistrunk received a degree in psychology from the University of Dayton in Ohio. Other than English in high school, the only writing instruction she received was from a continuing education course at the University of Tennessee. “I’m pretty self-taught,” she says.

“Tall” is her second story to be published. The first was in a digital magazine which she says has since disappeared.

“I’m so motivated to continue what the writing challenge started,” she says.

As the first prize winner, she receives tuition for a Gotham Writers online workshop which should help keep that motivation going.

Doug Belair and Mary Charles, both of Fort Myers, and Edward White of Port Charlotte are this year’s finalists. They are listed in alphabetical order because the editors of Florida Weekly who judge the challenge each year scored their articles at one point. They each receive a $ 100 Amazon gift card. 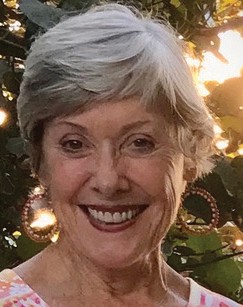 We are sure that the employee communications materials, business proposals and strategic plans that Mr. Belair wrote during his long career in the aerospace industry were excellent, but we are also confident that none were as entertaining as the five stories he designed for writing. Challenge. “Five Souls” was one of our editors’ favorites. 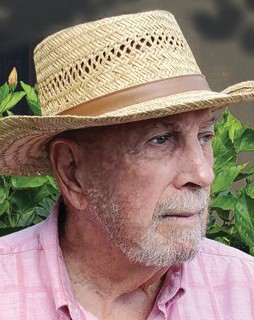 As most of the participants tell us, Mr. Belair loved having the photos to inspire his stories. “But the best thing for me was the word count,” he says, adding that his first drafts were usually around 1,000 words, which is 250 words over the limit.

“Cutting the last 50 words has always been a challenge,” he explains. “Several times, I have turned two words into a contraction.”

His only other creative writing efforts were on a fantasy novel in the 1980s, but it was rejected. “I’ll release it about once a year with the intention of tweaking it, but I never get very far,” he says. “And now every time I read a new movie comes out, I’m like, ‘Hey, that was my idea!'”

Ms. Charles credits the writing challenge with “getting me back to a good habit”. After retiring, then losing her husband in two years, “I was distraught,” she says.

Although she writes a monthly newsletter for her community of South Fort Myers and hosts a monthly memory workshop for a group of ten residents, the writing challenge gave her even more routine: she wrote a story. for each of the 16 photo prompts, send two stories every two weeks.

Her honorable mention story, “The Cobblestones Effect,” was vaguely inspired by the trips around the world that she and her late husband enjoyed so much.

“When I saw that prompt, I instantly knew what I would write about,” she says. “These are the challenges that I liked the most, the ones where the idea came right away.”

Retired since 2019, Ms. Charles has lived in Manhattan and worked as a “professional liar,” writing press releases for the beauty / cosmetics world, throughout her career. 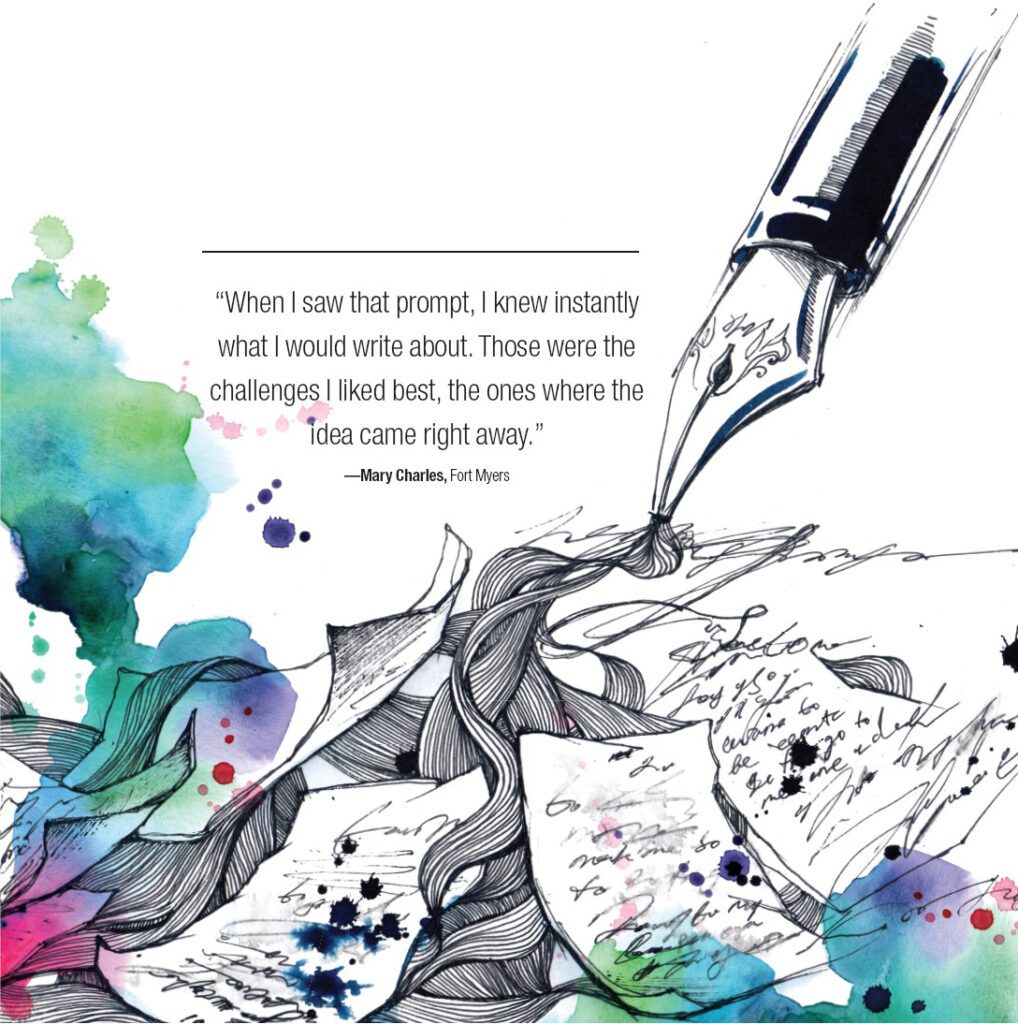 Mr. White wrote a story for each guest featured in the 2020 challenge, and one of them finished in the Top 10; this year he did it again, submitting 16 stories. “Gonna Find Her” has moved on to one of our honorable mentions.

“As soon as each new set of the challenge came out, I would study the prompts online and start writing,” White says, adding that he usually had a first draft by 2am the next day.

As they did last year, Mr. White and fellow writer Bob Ellis (who won an honorable mention in the 2020 challenge and also created a story for every guest offered this year and last year) are mutually criticized. “But I would make very few changes from the first draft,” he says.

Widowed last year and now facing health challenges, writing is something Mr. White can still do with enthusiasm. Obviously, he has no intention of stopping.

December 31st premiere on Netflix and what ...

Books and films censored under Franco are ...