By Claire Allfree for the Daily Mail

THE MAGICIAN by Colm Toibin

The novels of the great Irish writer Colm Toibin can be roughly divided into two kinds: intimate portraits of Irish small town life and fictional biographies of towering literary figures.

This belongs to the latter, a study by the modernist German novelist Thomas Mann who in this country is the kind of literary giant that many people know but whose books – Death in Venice; The Magic Mountain – they rarely read.

I’m not sure The Magician will change that: it’s a pretty heavy walk through the life of a married father of six whose soul was tormented so much by the political convulsions of his native Germany in the premiere. half of the 20th century only by his furtive homosexual desires, quietly tolerated by his bubbly wife, Katia.

You can’t blame Toibin’s research, but you wonder if the torrent of facts is rather embarrassing. Mann comes across as a cold fish, emotionally estranged from his six children whose soap opera antics are what ultimately give much of the color to the novel. 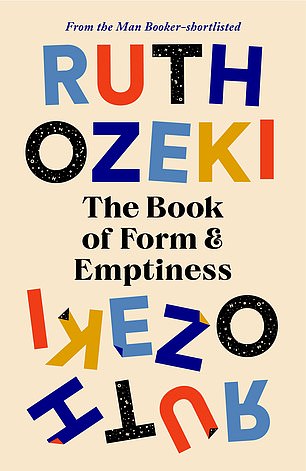 THE BOOK OF FORM AND VACUUM by Ruth Ozeki

THE BOOK OF FORM AND VACUUM

The narrative is rarely broader than Ruth Ozeki’s latest novel which, in its simplest terms, is the story of a 13-year-old boy, Benny, in mourning after the death of his jazz musician father.

Increasingly withdrawn, Benny has become convinced that the household items – many of which are hoarded by his equally grieved mother – speak to him. After a stay in a children’s psychiatry unit, he seeks comfort in the silence of the library.

Here he befriends the beautiful and enigmatic Aleph and a curious homeless poet and philosopher called the Bottleman, who together slowly help him on a journey of self-discovery.

Ozeki connects Zen philosophy, the environmental crisis, a critique of our mass consumer lifestyle, and a playful post-modern sensibility – one of the characters is a talking book – in a novel that, despite all its intellectual turmoil of large-scale, remains anchored in the emotional reality of its characters. 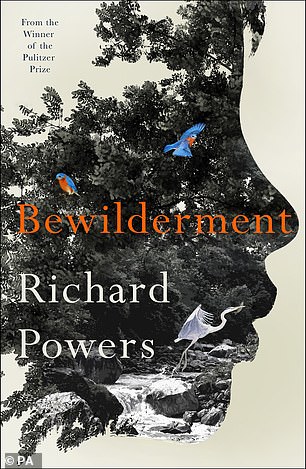 Theo’s day job as an astrobiologist is to research other planets, but his young son, Robin, is concerned about the threat to ours. However, since the death of Théo’s wife, Robin has struggled. Desperate to save his son’s medication, Theo accepts an innovative new treatment. But when Robin’s personality changes completely, Theo begins to wonder where this is going to lead him.

The Overstory, the monumental eco-fable of Powers in 2018, was beloved by readers and celebrities, from Emma Thompson to Barack Obama.

While completely immersive, this Booker’s shortlisted tale is not (quite) in the same orbit: an intriguing and suggested backstory is not developed; the artifices are quite obvious; and the writing sometimes wavers on the sap. But it’s skillfully crafted, has an emotional impact, and Powers’ urgent environmental message, delivered by Robin to Greta Thunberg, is crisp and clear.

ATTACHED TO BOOKS: Some wonderful books are ...